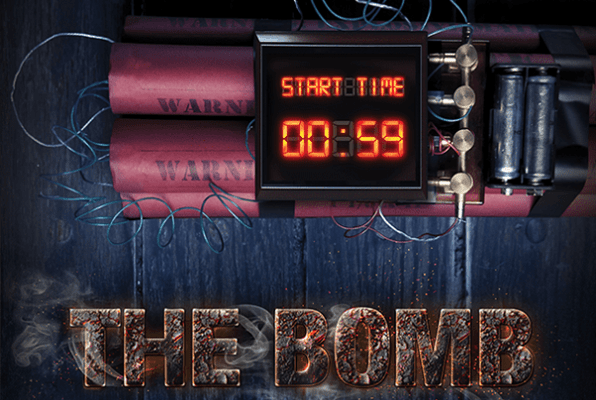 This is a highly classified mission of the utmost importance. You have been hand-selected to join the task force and save the day. Here is your mission:

General Beauregard, one of our nation’s most decorated war heroes, has gone missing. We believe that he has been forced into hiding in an attempt to protect his family from a notorious international terrorist faction known only as “Them.” Intelligence indicates that “They” have broken into the General’s secret bunker and hidden a bomb intended to destroy him and his family. Who knows what kind of government secrets “They” are trying to uncover? A terrorist attack like this could spark all sorts of dangerous retaliation and potential war.

You must sneak inside the bunker under the cover of darkness (when “They” can’t see you with their surveillance gear) locate the bomb and defuse it before it explodes. Be careful, and be quick! “They” are watching! 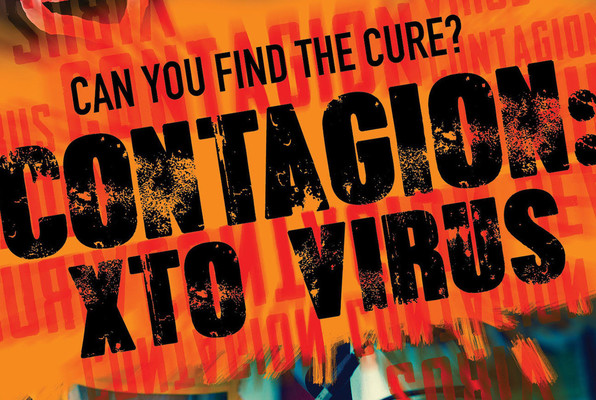 Fritz Nano Labs, one of the most advanced neuroscience laboratories in the world, has unexpectedly shut down after news broke that they were the source of the deadly XTO virus that’s been spreading across North America. Once infected, the victim dies within only an hour’s time.

Doctors have been running experiments for weeks trying to find an antidote, with no success and many victims dying. But you discovered that a cure remains somewhere in the lab, previously hidden by Fritz before they were shut down. Are you society’s only hope against this deadly virus?

Though you brave the abandoned lab, you quickly come across more bad news – your team has become infected while in the lab tests and you all have managed to contract the XTO virus for yourselves.

Racing against the imminent threat of succumbing to the disease and depriving the world of the only known cure, time is running out! You only have 60 minutes to find the cure to the XTO virus to save your team and the rest of the world! 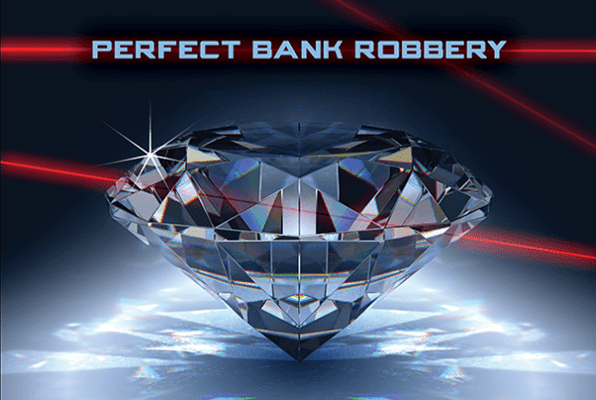 The Star of Dreams diamond has been stolen from its high-security vault! Do you have what it takes to recover it and return it to its owner without getting caught by the thief?

Montgomery Bank & Trust is a known front for money laundering and other dangerous criminal activity. We have reliable intel that indicates the Star of Dreams, one of the most prized and valuable jewels in the world, is secured somewhere on their premises, presumably under the watchful eye of the bank’s president and head honcho, Charles Montgomery, III. He’s had his eye on that diamond for years, and it seems like he’s finally carried out his evil plot to steal it.

It’s up to you to break into Montgomery’s office when he’s away and confiscate the diamond before he returns. Solve the clues to locate his secret vault and get out before he catches you! We need your help to ensure the Star of Dreams is recovered by its rightful owner!

1941 – secret government experiments are being performed on mental health patients in the Asylum. Patients who tried to escape have never been seen or heard from again, but rumors of the torturous activity are spreading, making the Asylum one of the most feared locations in town. Authorities are of no use and are perhaps in on it. Patients are suffering and disappearing.

Nurse Betty, a very special operating assistant, was secretly contacted by a group of concerned citizens and family who have lost their loved ones to this Asylum. Betty has begun to hide information in the Asylum, specifically in Ward 5, the high-security wing.

You must help the patients and Nurse Betty. You and your team have been sent in to find the secret facility and get the proof needed to stop these activities from continuing. Be careful – if they find you in the Asylum, you may not survive the night, and might even become subjects of the crazy experiments! Hurry, please! There are lives at stake and no time to waste!